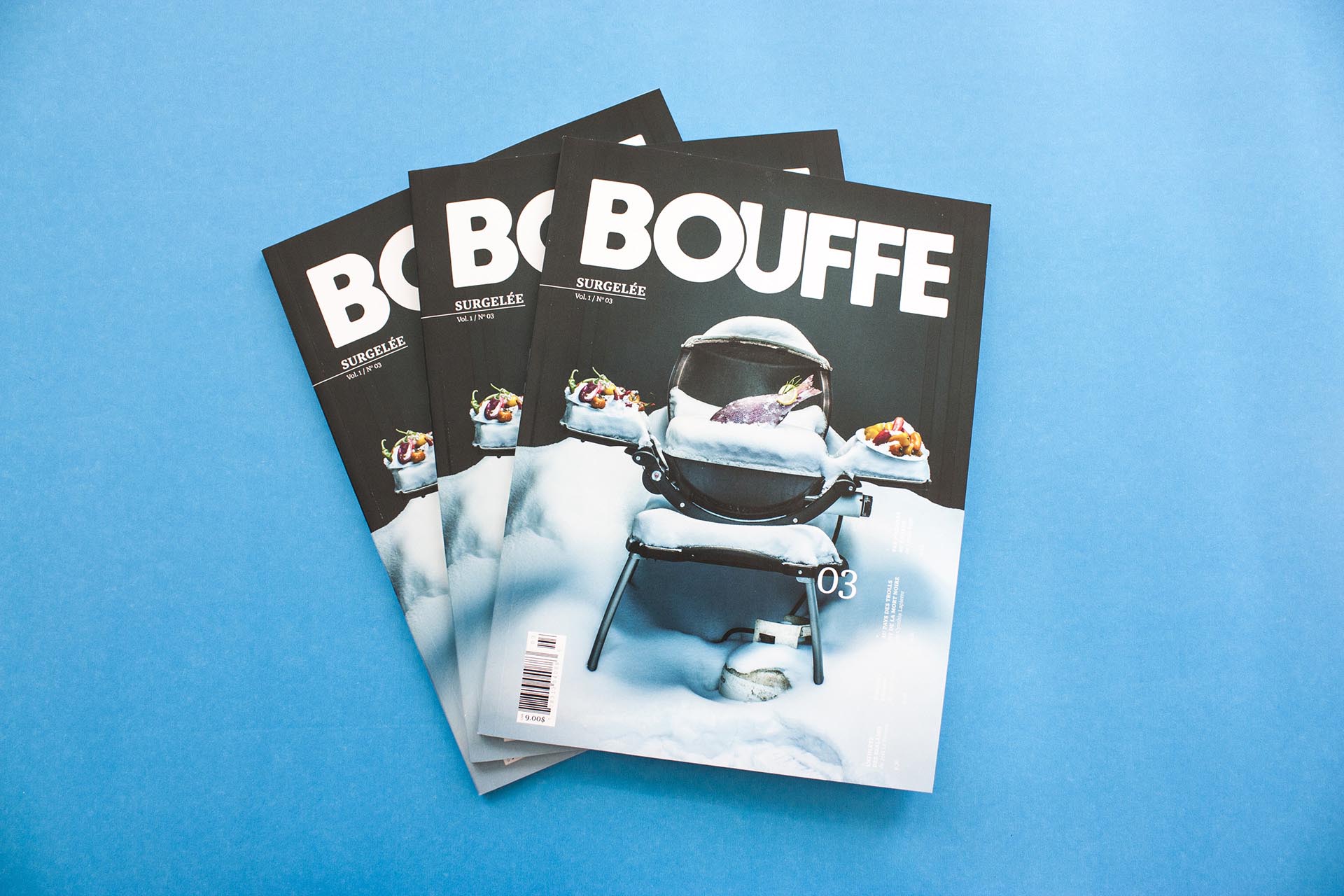 Talent is produced in the inglorious increments of constancy.

When I first became a writer, I marveled at the magical worlds my favorite authors created — their lyrical prose, their riveting plots, their piercing characterizations. They wrote with such grace, such ease, that it seemed as if they’d been born writers, blessed with a talent and anointed by a higher power. They were masters, and I was a simple novice, a bystander wanting in, but improperly dressed for the fancy dinner party they attended.

Their prose shimmered like diamonds, but what I didn’t realize was that they weren’t just plucking diamonds from an endless store of gems and dropping them in their novels. No, each gem was hard-earned, burnished by the unsexy and often uncelebrated traits of diligence and discipline.

We sometimes praise an author’s talent too easily, forgetting the thousands of hours of practice that form the steel girders and rivets that make a novel’s beautiful contours possible. If talent was a prerequisite to writing a novel, then writers would talk about how easy it was to do so. The opposite is true, of course. Writing a novel is full of anguish and mis-steps. Talent is nothing without flinty determination. Talent quickly becomes indistinguishable from perseverance and hard work. 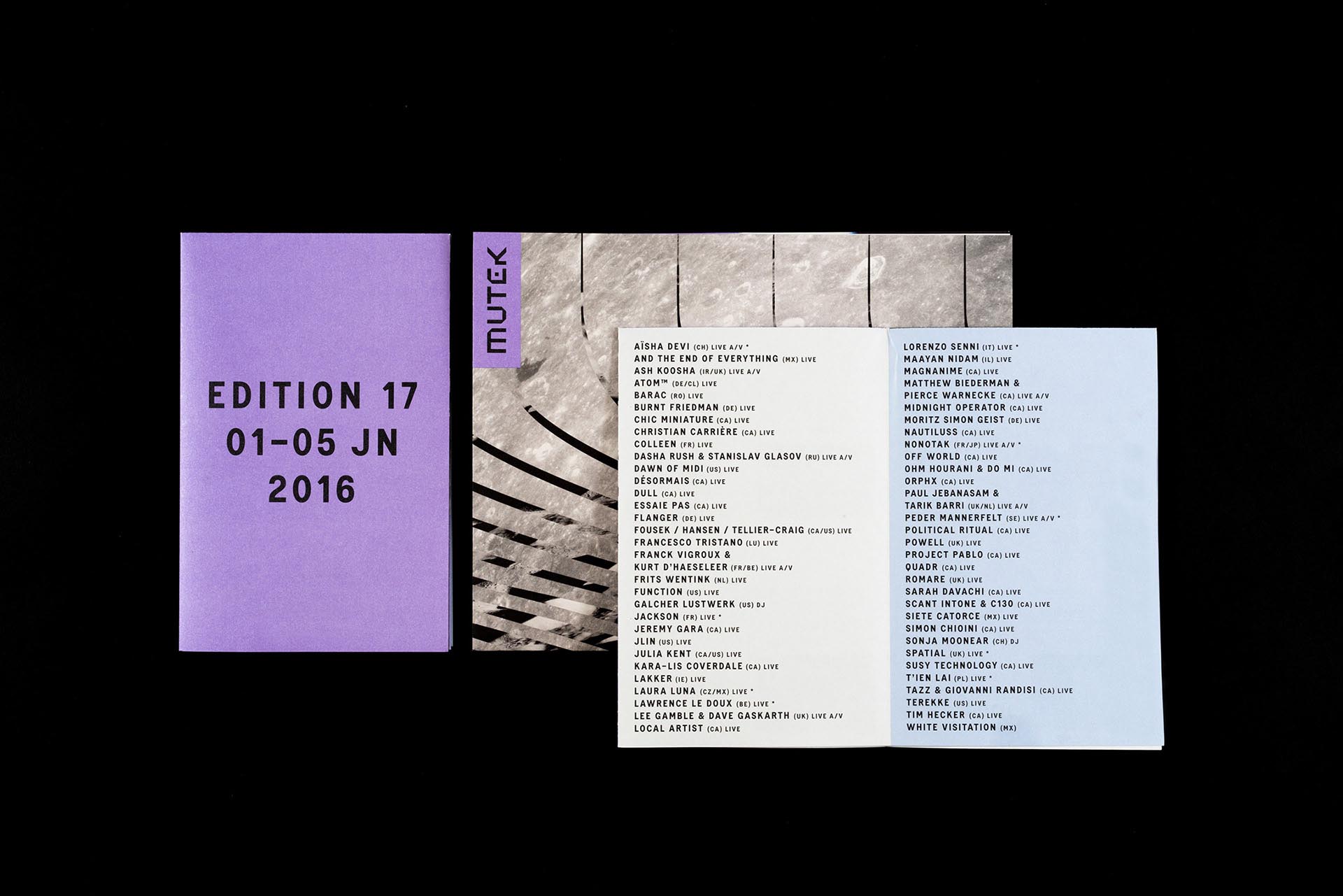 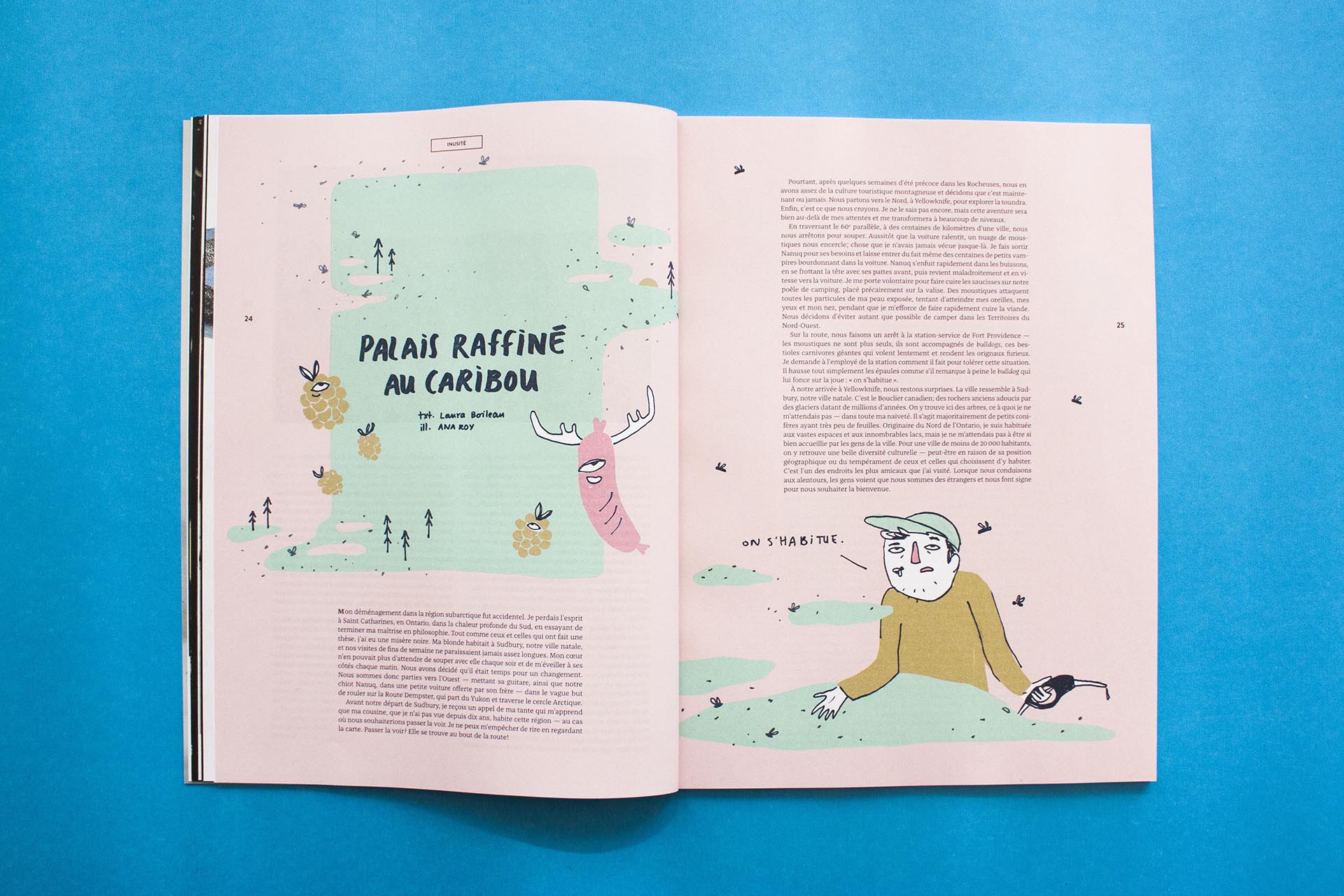 There’s a concept that it takes roughly 10,000 hours of practice to reach mastery, whether it’s in chess, writing, or brain surgery. (James Joyce estimated he spent 20,000 hours on Ulysses alone.) Malcolm Gladwell, who popularized the concept in his book Outliers, calls it “the magic number of greatness.” The number 10,000 comes from the research of K. Anders Ericsson, who studied what goes into elite performance and found that the average time elites practiced was 10,000 hours (about 90 minutes a day for 20 years).ay for 20 years).

Most writers need to write several hundred thousand throwaway words before they begin to produce their best work.

Now, if you’re just starting to write, don’t despair that you’ll have to wait 20 years to achieve mastery, or even 10 if you speed things up and write for three hours a day. You’ve already done a lot of writing and reading, not to mention imaginative daydreaming and storytelling with friends and family, so those hours count.

Also, 10,000 hours isn’t truly a magic number of success — your brain doesn’t tally the minutes of your practice and then magically deem you a master at the 10,000-hour mark. It’s the concept that’s important. Most writers need to write several hundred thousand throwaway words before they begin to produce their best work. Ray Bradbury wrote a thousand words a day when he first decided to be a writer. “For ten years I wrote at least one short story a week, somehow guessing that a day would finally come when I truly got out of the way and let it happen.”

Send this to a friend